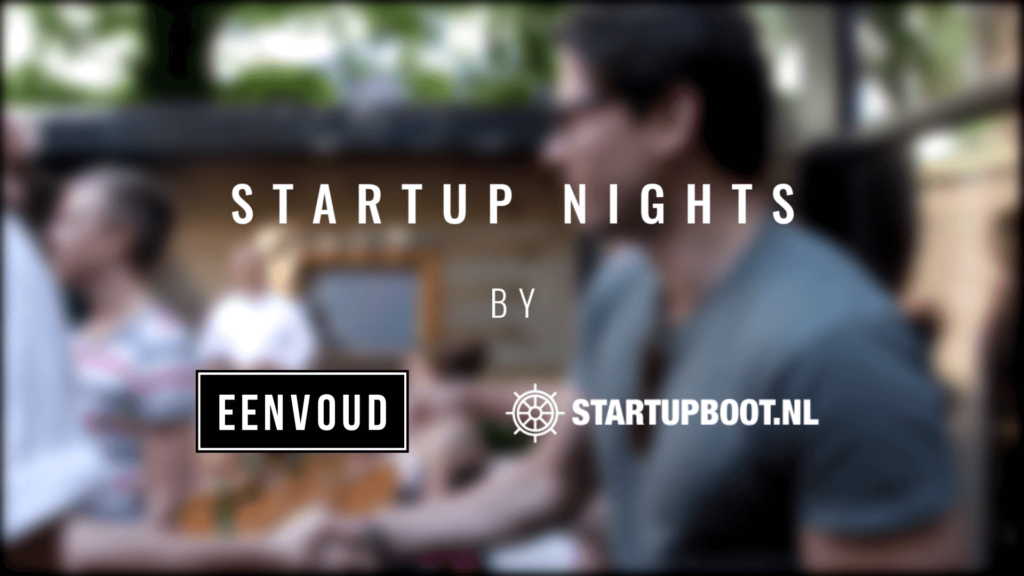 Nine out of ten Startups fail and yet we don’t hear any stories about what went wrong. We have all failed in life and found that those are the most valuable lessons. But there is also a lot to learn from the failures of others; and by being vulnerable and sharing we grow.

During the first edition of the Eenvoud Startup Nights three speakers bravely took the stage to talk about the failed startups they had before launching their current businesses.

Perfection is the enemy of perfectly good

Maarten from Buutvrij for life presented ”The Joker” as an example. A project he has been working on for 12+ years but did not officially launch yet because he was too critical of the product, website and marketing. A challenge we are all familiar with.
And even the most creative ideas won’t be successful if you don’t have a strong business and marketingplan. Jeroen from Pabbl and one of our founders Rik found this out the hard way. By going fully in with an investor and realising too far down the process that they had missed a step in the process.

Focus is the key

Of course it all starts with having an idea and the determination to execute it using fear and perfection as a tool instead of a barrier. And although it can be overwhelming during the first year of your startup there was one thing Maarten, Rik and Jeroen agreed on: Focus and persistence is the key.
So we suggest we give new meaning to fails: First Attempt in Launching Success:)

All these insights were properly discussed at the BBQ accompanied by some Heineken beers. We want to thank you all for coming and participating. See you next time!

Do you have a nice idea for our next event? Lets talk!