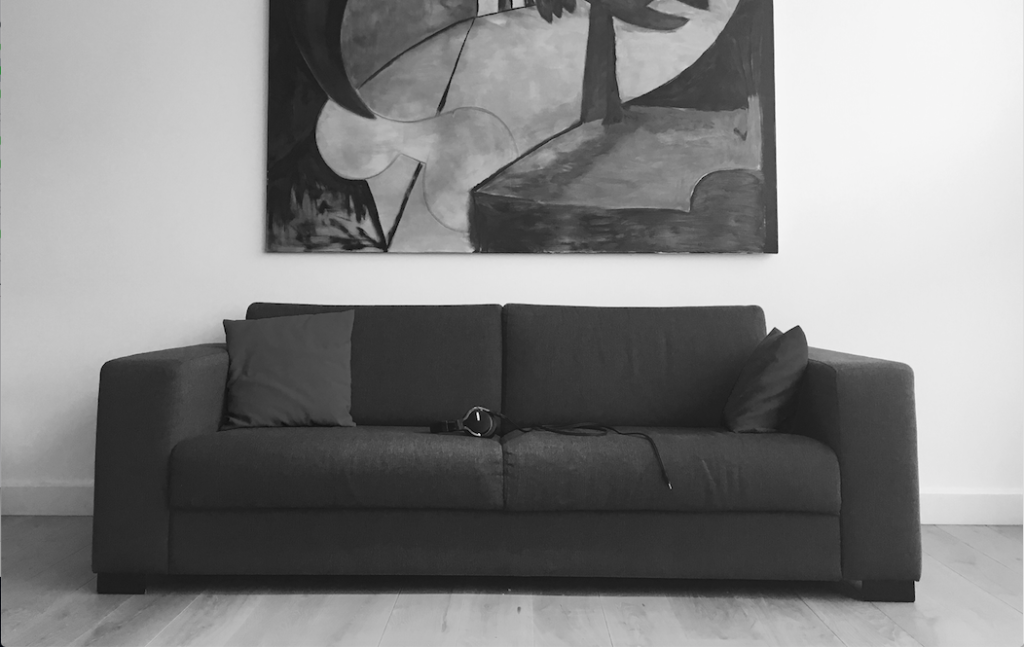 Today on the interview couch we have our newest team member Ruben. He is the fresh & fly intern of Eenvoud and makes sure all designs are pixel perfect and super smooth!

I can’t go a day without
my music and headphones. Life wouldn’t be worth living without music. I listen to all kinds of music, from Dutch classics as Herman van Veen to American Folk/Bluegrass bands as The Hackensaw Boys and Old Crow Medicine Show. You can also find Dutch Hip-Hop in my playlists, Hef, Adje and Tourist LeMC are well-represented. Make sure you check out the German Indie Rock band AnnenMayKantereit as well!

My favorite guilty pleasure movies/series are
the entire Harry Potter series and The Room. I’ve seen all HP movies at least 4 times each and I dare to admit that I know the lines of some scenes by heart. The Room is a classic cult film that everybody must see. It’s basically the worst movie ever made.

My secret superpower is
shapeshifting! I don’t want to focus on one job. I like to see myself as a jack of all trades. I want to be able to do all kinds of jobs. I do interaction and visual design but I also like to film and edit video-portraits. In addition to that I also work part-time as an assistant cook at Tuin 10 restaurant.

My favourite app is
Spotify! Such a relief that I don’t have to pay attention to full storage on my phone/iPod/mp3 or whatsoever. Couldn’t go without it anymore.

I like my coffee
with a bunch of milk, preferably cappuccino or latte since I’m just getting used to drinking coffee at all. I get to play with the big boys now.